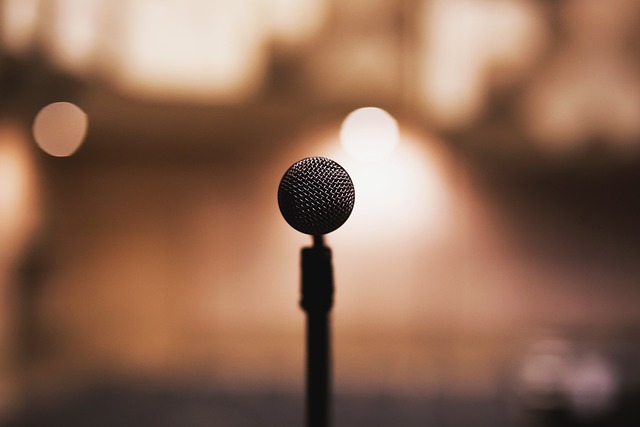 His smooth vocals and warm personality have made Bodie a fan favorite on season 22 of NBC’s “The Voice.” The talented hip-hop singer from Orange County, California, has talked openly on the show about his wife, kids, and work as a worship leader at church. But it’s not just his captivating voice and great personality that make Bodie stand out. It’s also his courage and confidence in sharing his alopecia struggles with fans.

Alopecia is an autoimmune disease that often appears during the adolescent or teen years. With alopecia, the body mistakes hair follicles for intruders and sends immune cells to attack them. The attacks damage the hair itself and eventually cause it to fall out. It affects hair all over the body, including the eyebrows. Alopecia can also cause changes to nails. In rare cases, the disease can lead to serious illness. There isn’t a cure for alopecia, but there are treatments that help with managing the condition.

Bodie hasn’t shied away from talking about his alopecia on The Voice. He previously shared that he developed the condition when he was 15. Bodie was one of the unfortunate alopecia sufferers who got very sick after his diagnosis, which negatively impacted his progress in school. Learning that he had the disease also left Bodie feeling depressed and isolated. Throughout his struggle, Bodie knew he could channel his frustration and anger into his music. To combat the increasing depression caused by the condition, he poured his energy into songwriting and performing for Christian audiences.

Most of Bodie’s hair grew back by the time he headed to college. Unfortunately, alopecia is an unpredictable disease. Bodie started noticing hair loss again during his sophomore year. Despite his disappointment that his alopecia had returned, Bodie decided that it was time to be bold. He shaved his head and released a song called “Bald is Beautiful (Push Forth).”

While Bodie is a self-described “band kid” who was always interested in music, he didn’t find out that he had a particular knack for hip-hop until 2010. Bodie’s passion for the genre blossomed, and he began releasing hip-hop EPs on iTunes. That effort and dedication to music paid off for Bodie. Blake Shelton, Gwen Stefani, John Legend, and Camila Cabello all turned their chairs around when he auditioned on The Voice.

For alopecia sufferers, Bodie’s success on the show is inspiring. His courage shows that anyone can live happily with alopecia, and no one suffering from the disease should feel alone. If you’re struggling with alopecia, contact New-U today. Click here to schedule a free consultation.

Must show coupon at time of discount, can not be combined with any other coupons.

Get a Free & Confidential

Get to the bottom of your thinning hair. Schedule a FREE consultation.

What’s the root cause of your hair loss? The best way to find out is to join New-U for a FREE consultation. In a relaxed, one-on-one setting, we’ll help you determine some of the factors that may be contributing to your hair loss. This is a no-obligation offer, and it allows you to learn more about how you can put a stop to your thinning hair.

We respect your privacy and never give your email to third parties.

Hair Styling Techniques and Hair Loss: What You Should Know

4 New Year Resolutions to Support You with Hair Loss